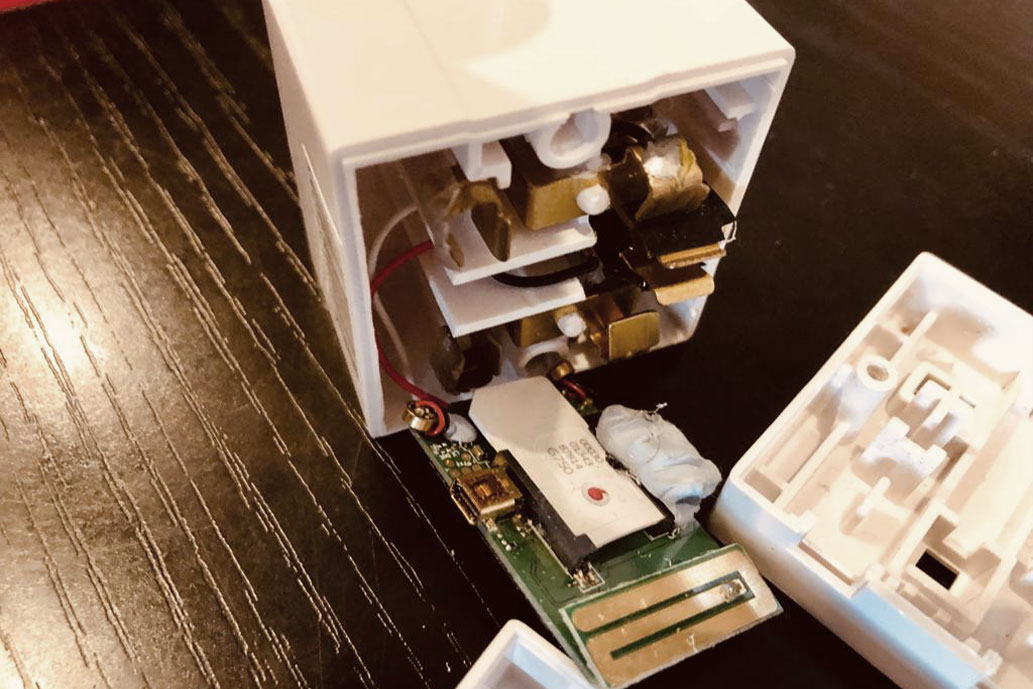 Technical Surveillance Counter Measures (TSCM) or ‘Bug sweeping’ are services that can assist both private and corporate clients in a wide range of situations.

A recent case involved a private client who was in the process of a divorce. Unfortunately the individuals were still co-habiting and our client had concerns that her estranged husband had been listening in to her private conversations.

The woman had become suspicious since some details within privately held conversations had somehow become known by her estranged husband. Since both parties had legitimate access to the property, it was suspected that he may have planted a recording device in their home. 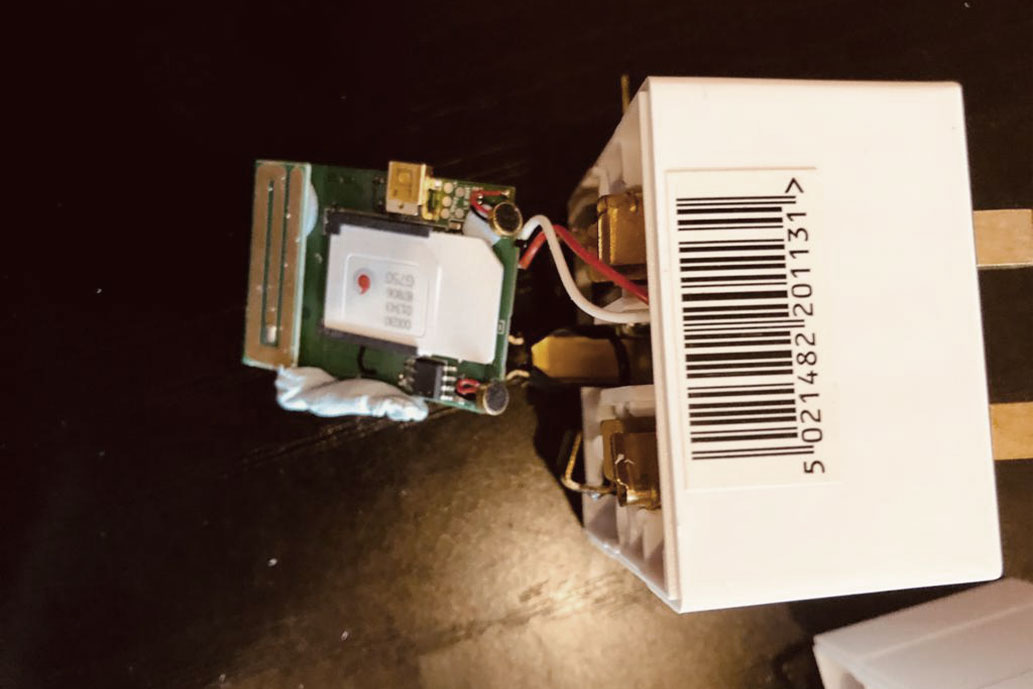 Following a telephone consultation, the woman employed our services to conduct Technical Surveillance Counter Measures in the form of a ‘bug sweep’ at the home address. Using sophisticated equipment, our specialist checked the rooms and detected a frequency transmission emitting from a double adaptor plug. The plug was taken apart and a listening device discovered inside, using the mains for power. Such devices are easily obtainable online and are small enough to be concealed in all different types of fixtures, fittings and general homewares. By utilising mains power, they can be used for extended periods of time.

The majority of finds are within matrimonial situations whereby the perpetrator is attempting to gain knowledge in order to secure an advantage when negotiating divorce settlement terms and financial agreements. In this case, the woman took early action in getting a bug sweep conducted and subsequently no such advantage was gained by the perpetrator.