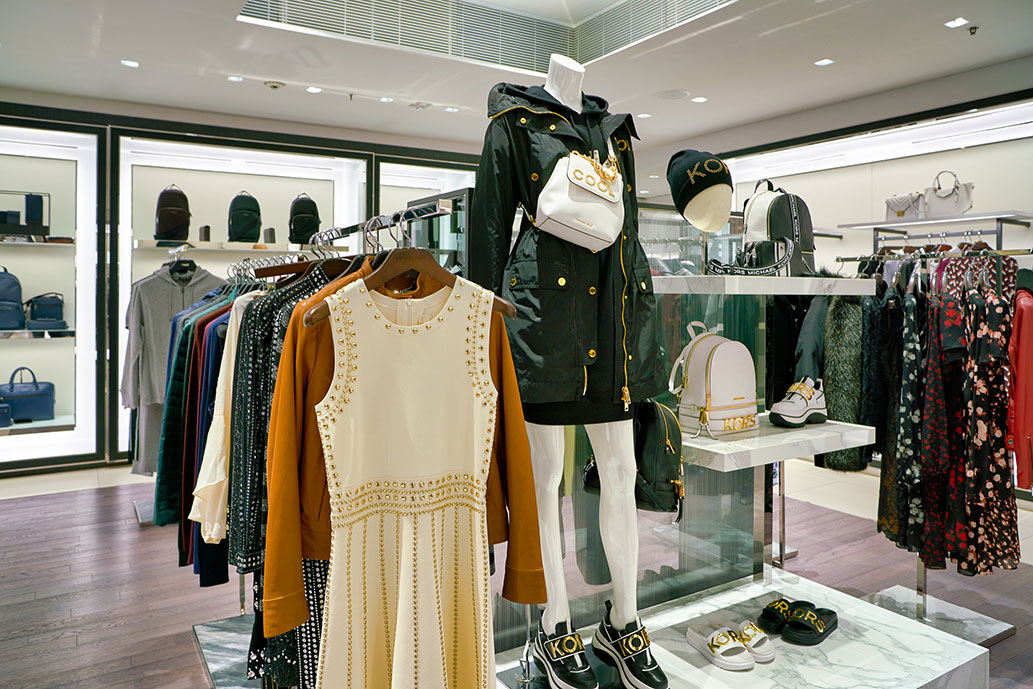 Corporate clients, often in their capacity as employers, call upon our services for any number of reasons. Often it concerns an employee under suspicion of theft or fraud in the workplace.

A recent case involved an employee who was under suspicion of theft at work in an independent retail outlet.

The employers had recently completed an annual stock check, resulting in a shocking result of an almost £20,000 deficit in one specific line of stock. The employers cross referenced this with the electronic till systems and noted a high amount of refunds against this particular line of stock. Whilst a vast number of refunds were attributed to one particular member of staff, there were also refunds by other staff members too. The employers contacted us to assist with the investigation. With the matter discussed it was decided to install covert cameras over the tills area.

The covert cameras were quickly installed for a period of two weeks, during which time a further £700 was recorded as refunded against the same stock line as before.

The subject was later clearly seen on the covert images to periodically process refunds against the specific stock line and was shown to remove £50 in cash from the till each time, placing it into her pocket. On occasions, she would use another staff members’ log in code for the till.

Open Source research also showed that the subject in the last year had been on a number of lavish holidays, the cost of which were beyond her usual means.

An evidential package was prepared and passed to Police and the subject arrested for theft and later convicted. She was dismissed from her employment for gross misconduct, saving the business from further financial losses.

The client was very happy with the service provided. “We can’t thank you enough for your speedy response and expertise”.